It's been almost four years since you fell sick and passed. So much has changed since then, including me.

Sometimes I look in the mirror and startle because I think I see you. Something in the eyes, the lips that aren't quite certain but curl into a polite smile anyway, because it's what we've been taught. 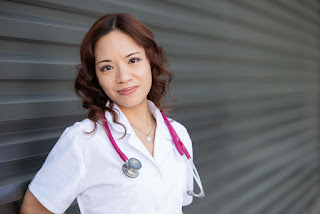 When you were my age you already had three children. I have just one, but she is everything (and more than enough). 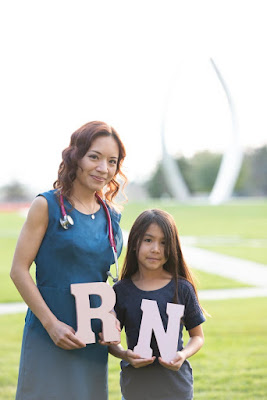 She gives me a reason to make responsible and strong decisions as a role model, because now it's about setting an example for what she should accept or not in her life one day. 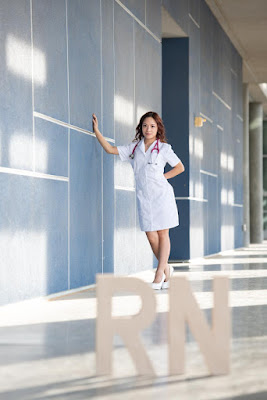 Boundaries.
Fist bump over hand shake.
Saying "no" and walking away and standing up, even when it feels uncomfortable or seems unthinkable, impossible. 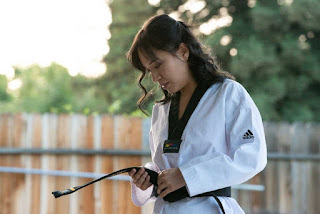 A belt is a belt is a belt. Sometimes a gait belt, sometimes punishment.
There have been a few.
We've lost a few matches in life, as well as a friend or two.
Leukemia, S. pneumoniae, HIV, all of them awful.
But life is suffering, and the big picture is this: life goes on. 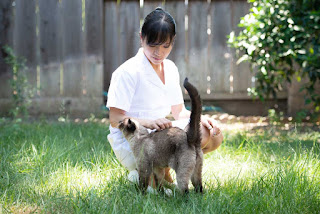 We made new friends as well, despite the misery, in spite of ourselves. Something to be said about bonding under heavier-than-usual atmospheric pressure. The universe makes matches and gravity and gravitation take place. 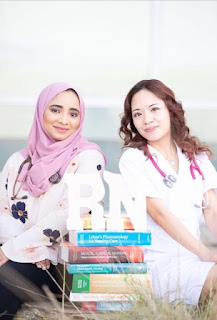 The sun, rising after 6:30 am, when we're already in the hospital, lights up each pillar, hurdle, stage, semester. The brightest window of light (and relief) is the time at the end of a clinical day, the longest possible space and time from the next one. 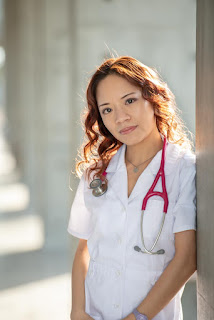 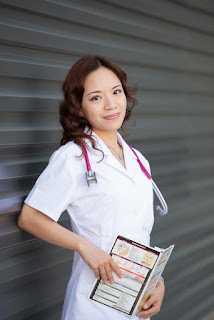 Five more weeks and we'll have earned the R in RN: R for Registered, Resilient, and frankly, Relieved. 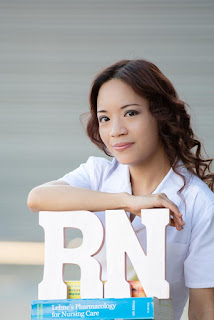