Our last nursing school exam, many of us lingered in our usual seats with our 100-question, filled-out scantrons far longer than necessary, because for how long these past two years were, at this final moment, we suddenly weren't quite ready for it all to end. 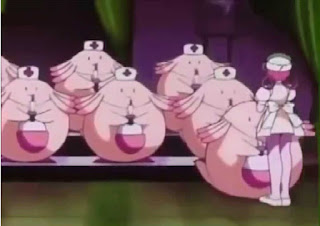 Pretty sure this is what our pinning ceremony will look like.

Becoming a nurse reminds us every day that life is short, unpredictable, and we should make every moment count.

And we remember and honor our dead, too. They say that every person you lose, they take a little bit of you with them, and you, in turn, keep a little bit of them. Not sure what it says about me that all my dead seem to come back to me as Pokemon. Yes, someone (not going say who) has a little Pokemon Go problem. 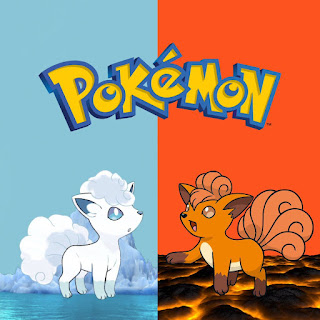 These beautiful squirrels here remind me of my late mother. Something about the bangs, curly ponytail, round eyes, perhaps. Also, one of her common sayings was _ _就火冒三丈, this makes the flames of my anger rise ten meters high, so the fire-type Vulpix is perfect, and the wan-faced, albino counterpart works, too. Because--ghost. Part of my superstition around my Mom visiting me through Vulpix appearances is, without playing Pokemon more than usual (which isn't saying much), I've caught one of these not-that-common creatures every important day since she passed, including the day I submitted my RN application, at my brother's wedding, my book launch/grandpa's passing, etc. 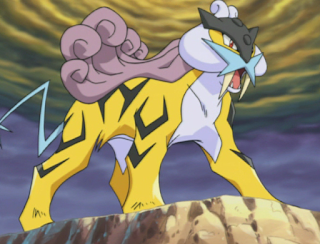 My beloved Pingtung Grandpa, who just passed away in Taiwan last month, is naturally, a legendary. The black markings remind me of his beautiful calligraphy. He had that same, stern look, but was always kind to us children (not to random Other People's Children who were misbehaving in public, though.) He was a military man, a veterinarian, and his daughter was once a nurse (who talked her brother, my dad, out of becoming a doctor, many moons ago.) 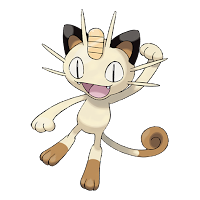 Another recent loss, poor Domo-Domo, was a former stray cat like Meowth. He really wasn't the sharpest (or nicest-smelling) kitty you ever met and was an absolute klutz, but he was probably pretty misunderstood, including by our older Siamese who hazed him like nothing else when he first arrived from the kill shelter after farting the entire car ride home. (Poor little dude always had a sensitive stomach.) Eventually, Old Kitty allowed Domo to quietly snuggle up against him after he was asleep. Domo was never quite the same after Old Kitty died; he always seemed to be waiting, wondering, a little sad. At least the two of them are reunited now.
Labels: Grief Nursing School