In 1552 B.C., Egyptian physician Hesy-Ra noticed that ants were attracted to the urine of those with a mysterious disease that also caused emaciation.

150 AD, Greek physician Arateus described the illness as, "the melting down of flesh and limbs into urine."

A diabetic can be spotted from a singular, extended hand: calloused fingers dotted with recently dried blood, fingertips rough with scars from innumerable fingersticks over the years. Three times a day, a diabetic experiences a sharp lancet to pulsing fingertip, and then that finger is milked to produce enough blood for the glucometer. After a few shrill beeps, a numeric blood glucose value determines whether the diabetic gets a shot, and if so, how many units of insulin will be injected into soft, subcutaneous tissue. The injections scar as well.

Do not inject insulin in the same spot every time--a permanent hole of scar tissue (that absorbs little to no insulin) will form. 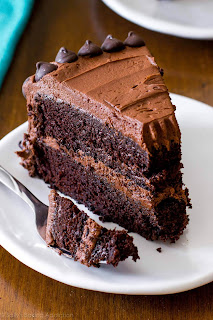 Do not eat a giant piece of chocolate cake and chase it with an insulin shot.

Not everyone can handle the too-sweet things in life, which are usually bad for one, anyway, ending up in the blood, causing undesired systemic effects.
Labels: History Needles