Teeth are one of our most primal weapons. When push comes to shove, the last thing one can do is bite.

Humans have 32 teeth; snails have tens of thousands, lined up on their tongues. (But humans still win because they mash up snails and make them into face cream.) 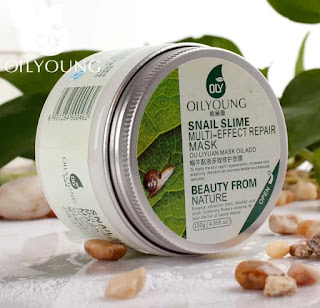 Narwhals, the unicorns of the sea, have one long tooth for a horn. The teeth of living rabbits, squirrels and other rodents never stop growing.

Teeth can be removed (not with ease) and worn around the neck as a warning to enemies, or hidden in a dollhouse as a souvenir.

Dermoid cysts can grow on any part of the body, and occasionally sprout hair or teeth. Several cultures have myths of the vagina dentata, ranging from literal, fish-down-there, to metaphorical. The horror movie Teeth provides a literal, visceral interpretation.

Sometimes an editor says of a manuscript, "The writing has no teeth. It needs teeth."

Insect may not have teeth, but they can certainly "bite," with effects ranging from annoying to deadly. A mosquito proboscis contains needle-like and sharp-edged parts; some mosquito bites swell to the size of a tumor. The most dangerous part of these bites aren't the bites themselves, but diseases they may transmit (malaria, yellow fever, West Nile).

One can catch cat scratch fever from a bite or scratch by a kitty carrying the bacteria B. henselae.

Rabies, a deadly viral disease (if untreated) for humans, can be contracted from a dog, raccoon, skunk, bat, or fox bite. To avoid the associated symptoms of fever, hypersalivation, hallucination, fear of water, and paralysis, pets should be vaccinated in the first place, but immunoglobulins and additional shots post-exposure can still help human victims.

Human bites are worse than dog bites (rabies aside) because human mouths harbor a far wider range of bacteria and viruses that can lead to infection. After dog and cat bites, human bites are the third most common bite seen in hospital emergency rooms.
Labels: Movies Myths & Fairytales